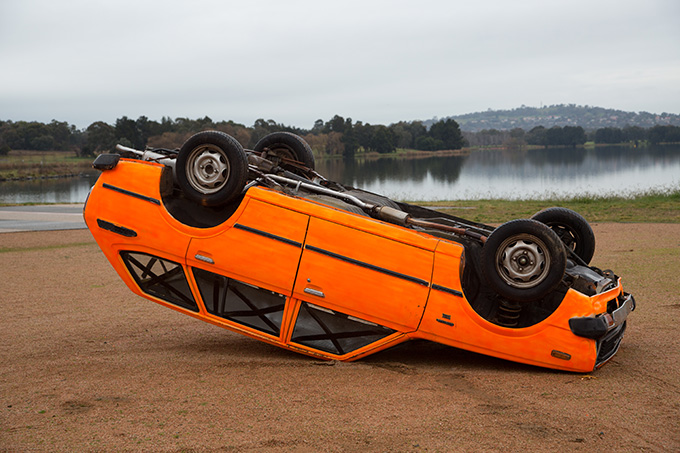 This site-specific installation is the third in a series of collaborative artworks by Katie Hayne and U.K. Frederick based on this particular car: a 1980 Toyota Corolla KE38 named Georgia. The first work was a photograph of the car covered in autumn leaves. The photograph won the ‘Canberra’s Soul’ photographic competition held at Rarefied Gallery, Canberra. The second work was an artist’s book and photographic installation, ‘Excavating Georgia’, which was first exhibited at the World Archaeological Congress Fringe Art event in Dublin 2008.

In 2013 Georgia was stolen for a second time. Like many cars that are illegally ‘borrowed’, she was later dumped on one of Canberra’s arterial roads, after the perpetrator(s) had their way with her. Twelve months later Australia’s car industry came to a crashing end, with Holden announcing the closure of their manufacturing plant and Toyota soon after. Upturned Toyota is the last chapter in the story of a stolen car. Broken and vivid in ruin, she acts as the destabilised worker and a glowing beacon of hope in an uncertain future of the automobile. Upturned Toyota comments on the status of the automobile industry in contemporary Australia; the significance of its symbolic connection to national identity and the social upheaval that the demise of car manufacturing provokes. In this work the body of the car, painted safety orange, stands in for the body of the worker thrown into turmoil by the dilemma facing the automotive sector. 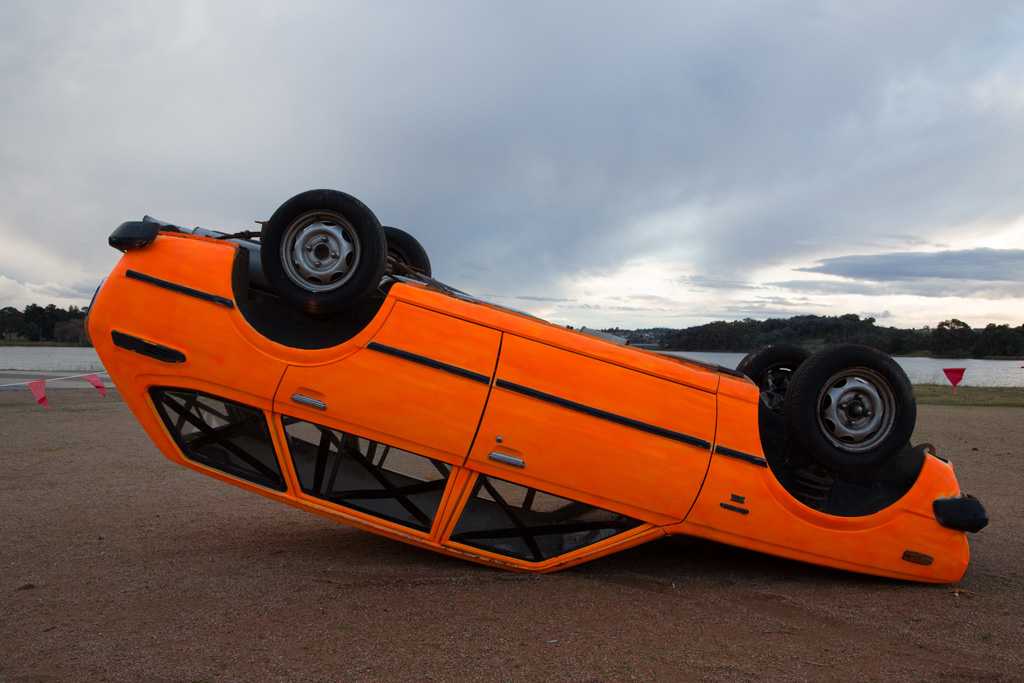 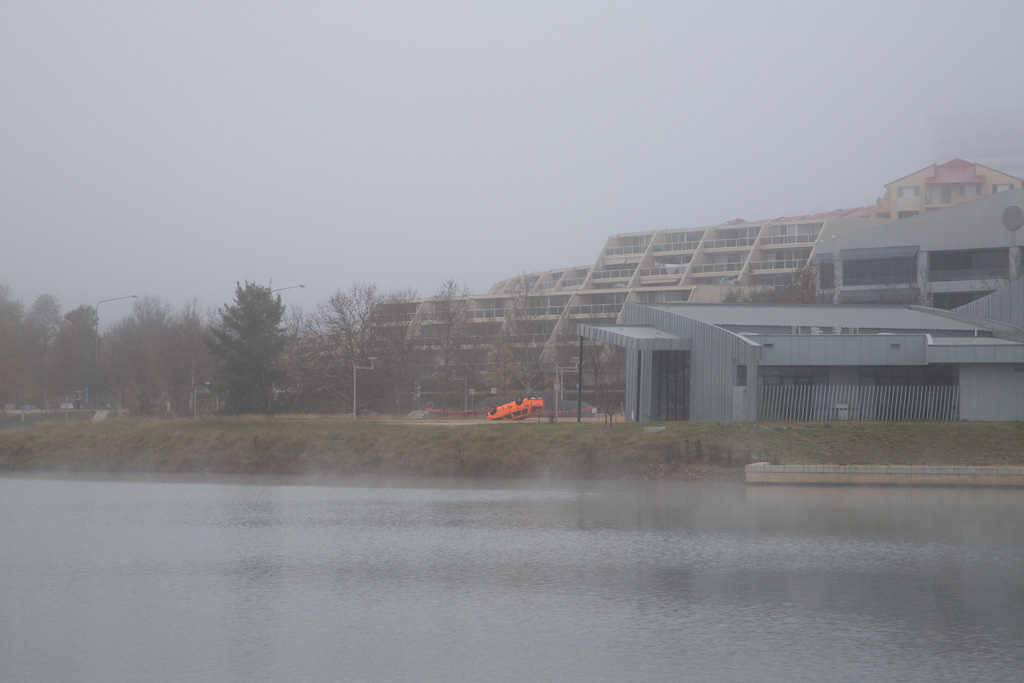 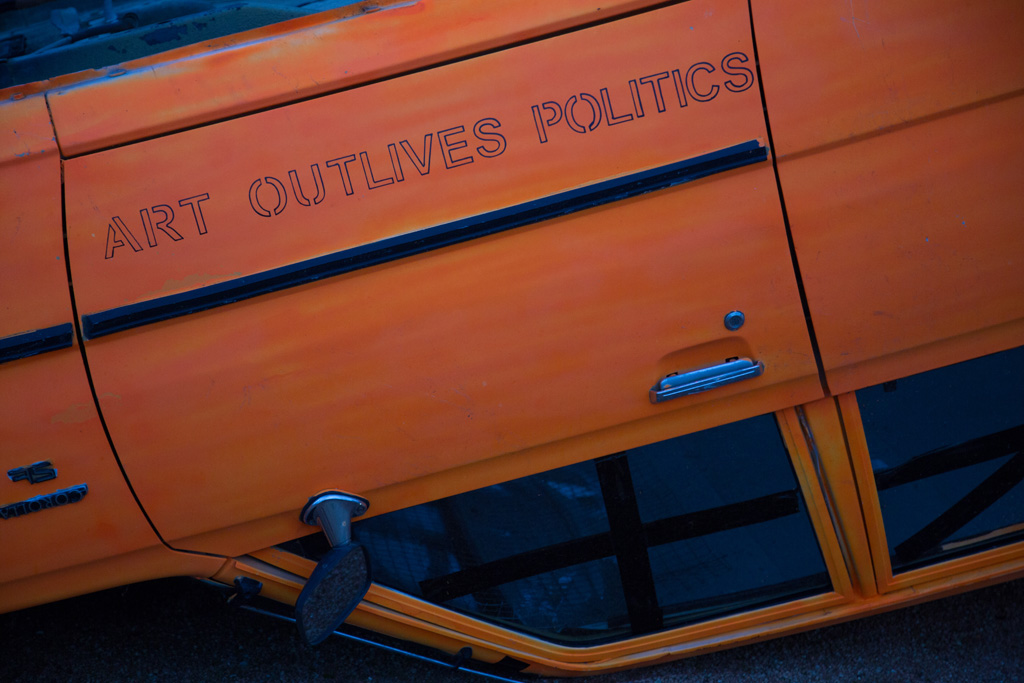 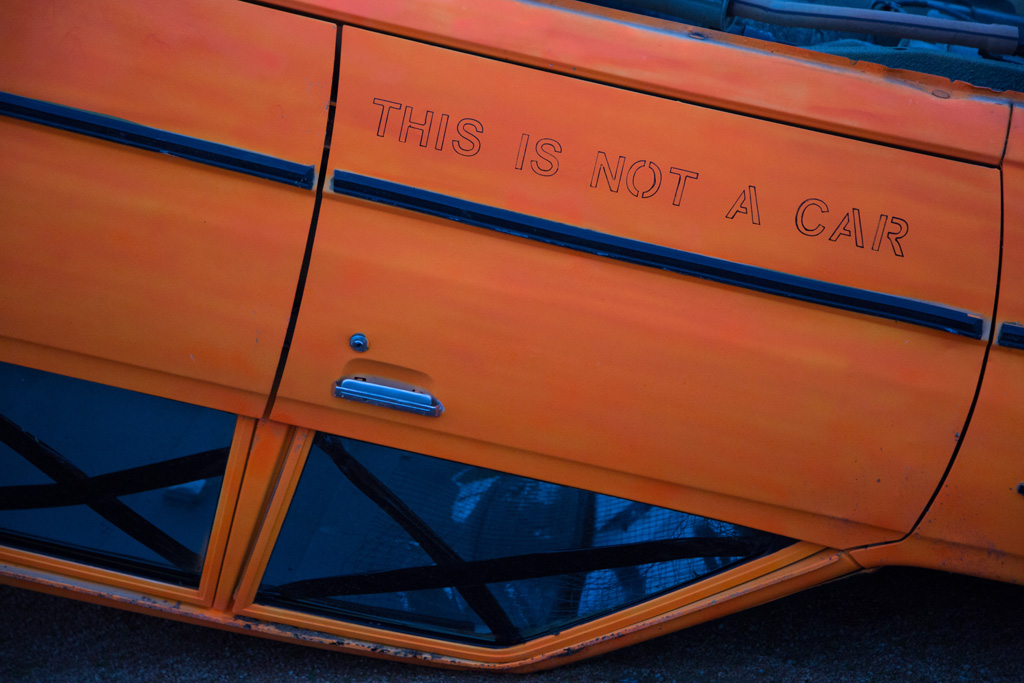 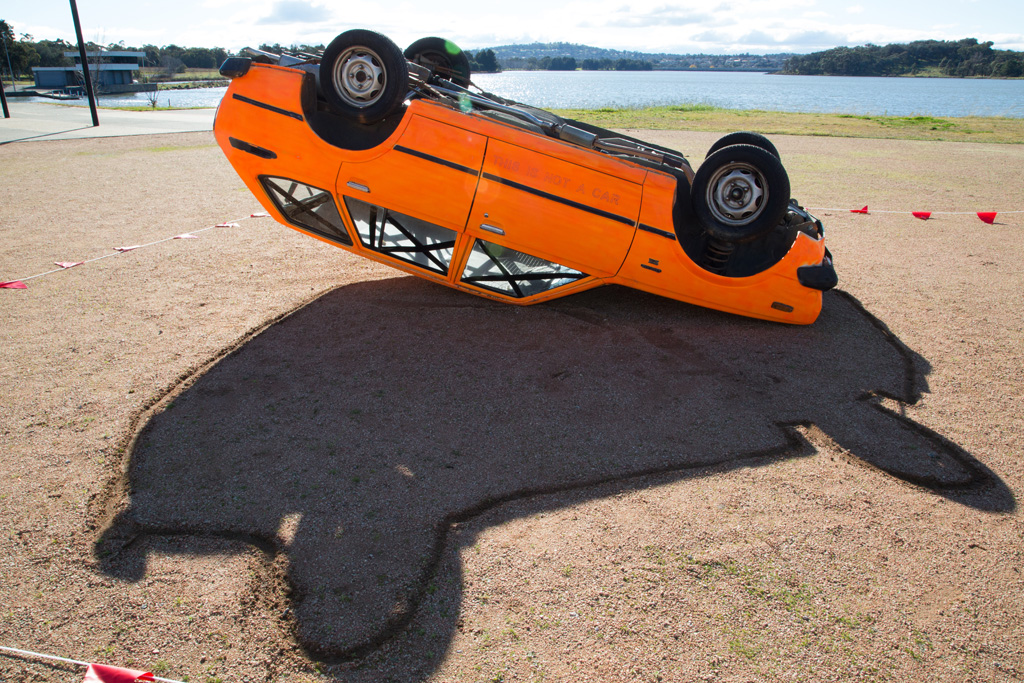 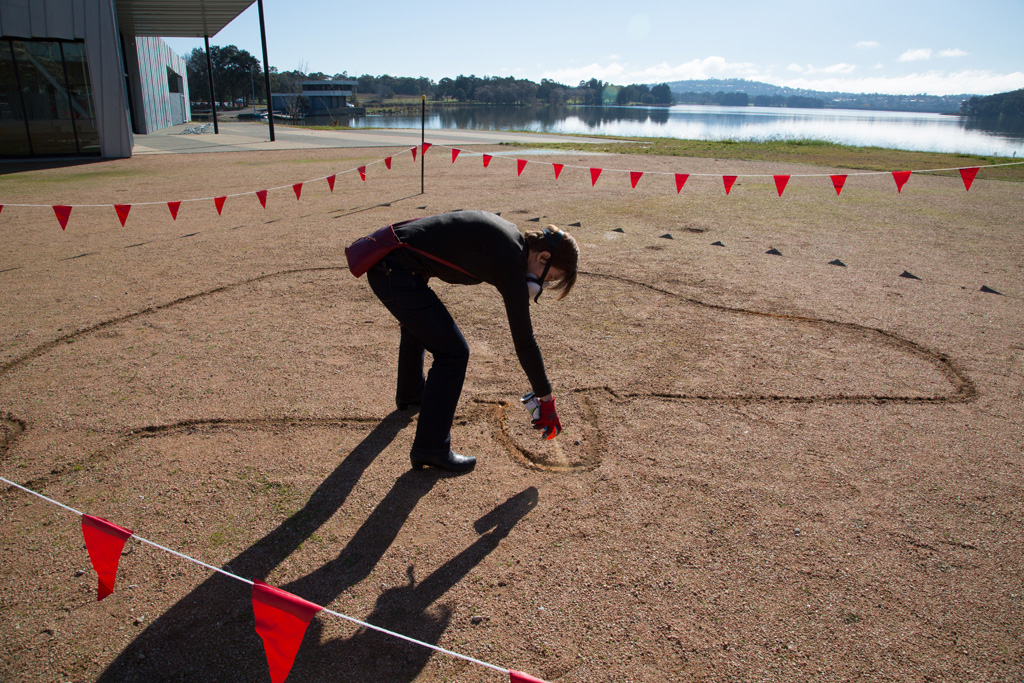 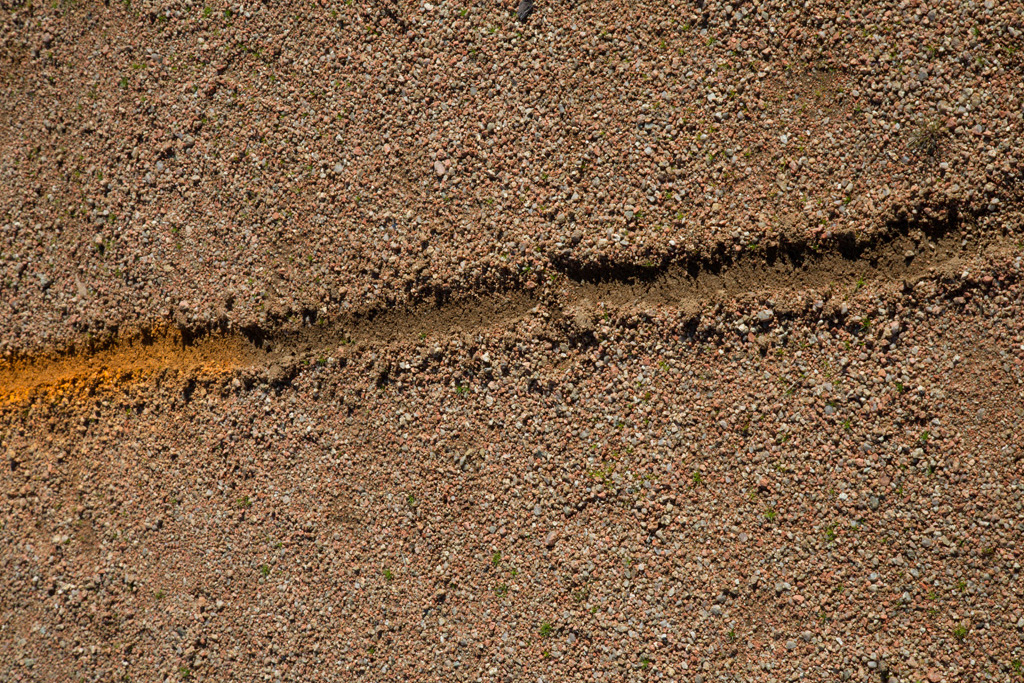